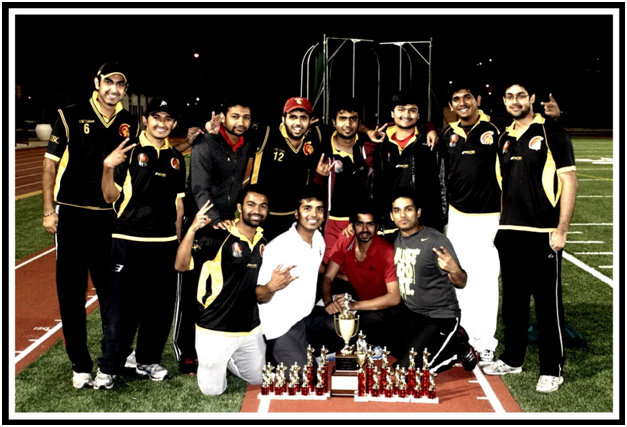 The University of Southern California is home to more than 7000 new international students every year, of which almost 40% come from countries where Cricket is a major national sport. USC also is the leader in having the largest international student population amongst any university in the US. Boasting of 11 National Football Titles, 96 NCAA Championships, and more than 250 Olympic Medals, USC is also home to the largest Cricket Club in the US.

The Trojan Cricket Club was founded in 1992 by Mr. Arvin Varma. He has since been the club's advisor and also an integral part of the Trojan's cricket fraternity. The Cricket club has since flourished and become a vital part of every cricket lover at USC.

In 2003, the cricket club got inducted into the Southern California Cricket Association (SCCA) which is one of the largest cricket leagues and the only cricket league in the US to have 4 world class ground facilities with natural grass turf wickets.

The Trojan Cricket Club also creates a roar on campus, by hosting an IPL style Tape Ball Tournament every Spring/Fall Semester at the Cromwell Track and Field Stadium in the heart of the campus. The Trojan Cricket Club is also amongst the top 5 most popular sports clubs at USC, with almost 200 new members joining each year.

The mission of the Trojan Cricket Club is to spread the game of cricket within the Trojan community and beyond; we intend to make cricket an important event in the USC Sports Calendar. The club has players from various backgrounds and ethnicities including India, Pakistan, Bangladesh, England, New Zealand, Australia and Canada.